What is Bluffcatch in Poker?

To bluffcatch in poker means to call a bet with a hand that will only win if our opponent is bluffing. The term bluffcatcher refers to the type of hand we hold when bluffcatching, typically a mid-strength or weak holding. Once a hand is strong enough to start beating some of our opponent’s legitimate made hands, it should no longer be referred to as a bluffcatcher. Bluffcatching is an important aspect of poker – if we don’t bluffcatch in the right situations our opponent will be able to get away with bluffing too often. 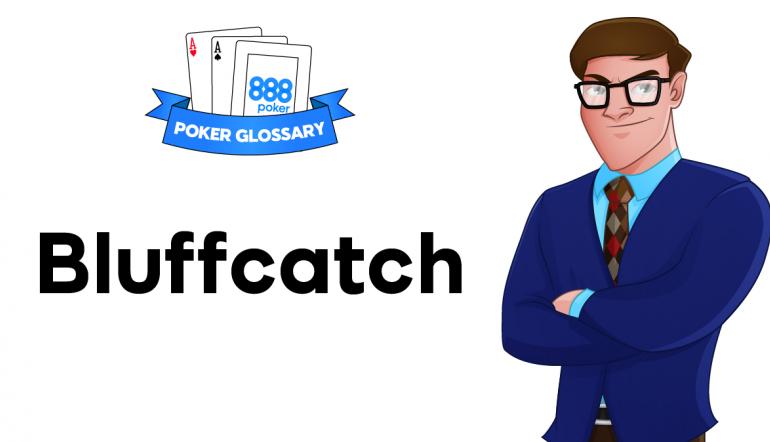 The term bluffcatching is mostly used to describe river situations where we are closing the action. A river call is only considered a bluffcatch if we don’t beat any of our opponent’s value-betting range. For example, imagine the following situation in Hold’em:

Here we have top pair second kicker on the river. Should our hand be considered a bluffcatcher here?

Example of Bluffcatch used in a sentence -> We had seen our opponent bluffing in this situation before and decided to bluffcatch with our mid-strength holding.

How to Use Bluffcatch as Part of Your Poker Strategy

The decision regarding whether or not to bluffcatch in poker is a function of simple maths. If our opponent is bluffing above a certain frequency, it will be mathematically correct to bluffcatch. The difficulty revolves around being able to make reliable estimates regarding our opponents’ bluffing frequencies on various board runouts. More on this later, let’s take a quick look at bluffcatching maths.

Any river call decision in poker should be made after considering our pot-odds. Bluffcatching is no different. Let’s see an example.

Example – We hold a bluffcatcher on the river and our opponent bets pot-size. We estimate that he is bluffing around 20% of the time. Do we have a profitable bluffcatch?

We are getting 2:1 on a call here. A clearer way of expressing this idea is that a call in this case would constitute about 33.33% of the total pot, meaning we need to be good at least this often in order to make the call.

If villain is only bluffing 20% of the time, we are only going to win 20% of the time. This will clearly be a non-profitable call since our opponent is not bluffing with the required 33.33% frequency.

The above information should be easy to understand, but it’s only as good as our estimate regarding villain’s bluffing tendencies. If our estimates are off, we will make consistently bad decisions even if our bluffcatching maths is razor sharp.

Being able to accurately gauge bluffing frequencies is something that will improve over time and in most cases involves a consideration of the following variables.

General – Most poker players don’t bluff enough rivers, period. If we are unsure of the best river decision with a bluffcatcher, folding should be our go-to play. In the case that we don’t hold a true bluffcatcher (because we beat some of our opponent’s value range), calling will nearly always be the correct option.

Number of Streets – The more streets our opponent has fired, the less likely it is that his river bet is a bluff. The most extreme example of this is the triple barrel. When the average player fires flop, turn and river, he is very unlikely to be bluffing frequently enough where bluffcatching river is incentivized. Two-street bluffs (i.e betting turn and river) run closer to the line, and other variables should be consulted when making the decision. A single bet on the river (after flop and turn get checked through), is usually a bluff frequently enough where we should feel comfortable calling the river with any bluffcatcher. Keep in mind that in order to qualify as a decent bluffcatcher, our hand should not be so weak that it runs the risk of losing to our opponent’s bluffs. It should be clearly strong enough to beat his entire bluffing range.

Position – Analysis indicates that the average player bluffs more frequently OOP on the river than IP on the river. If we ourselves are IP, then it will be more likely on average that we have a profitable bluffcatch.

Runout – It shouldn’t come as a big surprise that players are more likely to bluff on board runouts where there are a large number of possible busted draws. On board textures where all draws either complete or river a mid-strength made hand, it is usually very unlikely that our opponent will be bluffing frequently enough for us to be incentivized to bluffcatch. The average poker player is not skilled enough to understand when it is correct to turn showdown value into a bluff, so their natural reaction is to check river with all showdown value (decreasing overall bluffing frequency on board textures where air hands are unlikely).

In the opposite scenario where there are a large number of busted draws by the river, it’s more likely that a player will tend towards bluffing too frequently. If they select all hands which seem to be logical candidates (zero showdown-value) , it will result in them bluffing more frequently than they should in theory, allowing for a profitable bluffcatch.

Tendencies – Specific reads on individual opponents could easily be the most important factor in our decision regarding whether to bluffcatch or not. Some players bluff significantly more often than others. If we know that our opponent has a history of aggressively bluffing rivers, we will naturally err on the side of bluffcatching. We can also look for patterns in terms of bet-sizing. Some opponents fall into the habit of always betting half pot on the river when bluffing. If we know they will bluff for one-sizing and value-bet for another, we can make brutally effective bluffcatch decisions on the river.

Next time we are in a river bluffcatch situation the above pointers can be used as a checklist. If the majority of the variables point towards bluffcatching we can bluffcatch, otherwise fold.

Note that the information above mostly applies to river scenarios. Bluffcatching on earlier streets is significantly more complicated seeing as it must take into account the expectation of later streets after calling. See the glossary entry on “expected value” for more information on the maths behind tough spot. 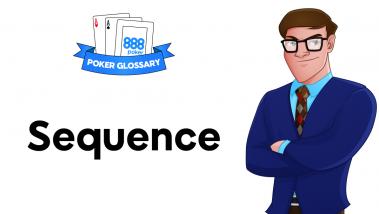 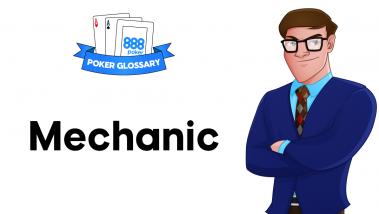 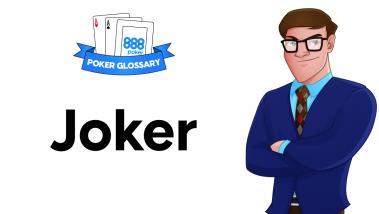 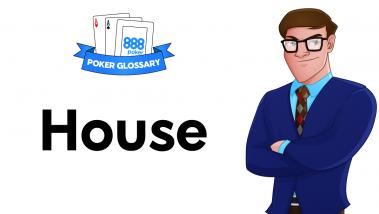 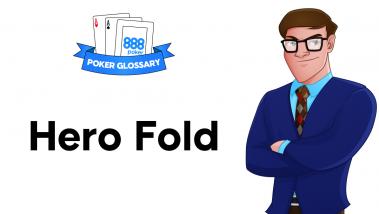