People can say what they will about poker tournaments and the luck factors. But the reality of beating 8,000-some-odd contenders at the World Series of Poker Main Event is a downright crapshoot. This fact is accurate for even the most talented of pros.

Nobody would argue that point – least of all, some players coming out of nowhere to make final tables and even win bracelets. But with its buy-in of $50,000 and mixed-games format, the Poker Players Championship is something else altogether.

This year, there were only 112 entrants; most possessed serious talent, and many were professionals. You needed to be masterful at ten poker variants to have even a fighting chance.

These formats range from Limit Razz to No-Limit Texas Hold’em to Pot-Limit Omaha. Dog it at any one of those games, and your chances of lasting for very long were seriously diminished.

Clearly adept at all formats, Daniel “Jungleman” Cates, 32 years old, won it in 2021. Then he did the virtually unthinkable and won it again in 2022.

This year’s $1.449-million first prize was nothing to sneeze at. But Cates points out that the Championship’s prize money pales alongside what is routinely won and lost in his regular cash games.

“They eclipse the tournaments,” Cates told 888. “I play $2,000/$4,000 every single day that I can. It looks cool to win these tournaments back-to-back, and all the other players were saying that I never stood a chance” – so that made it all the sweeter – “but my competitors couldn’t handle the pressure.” 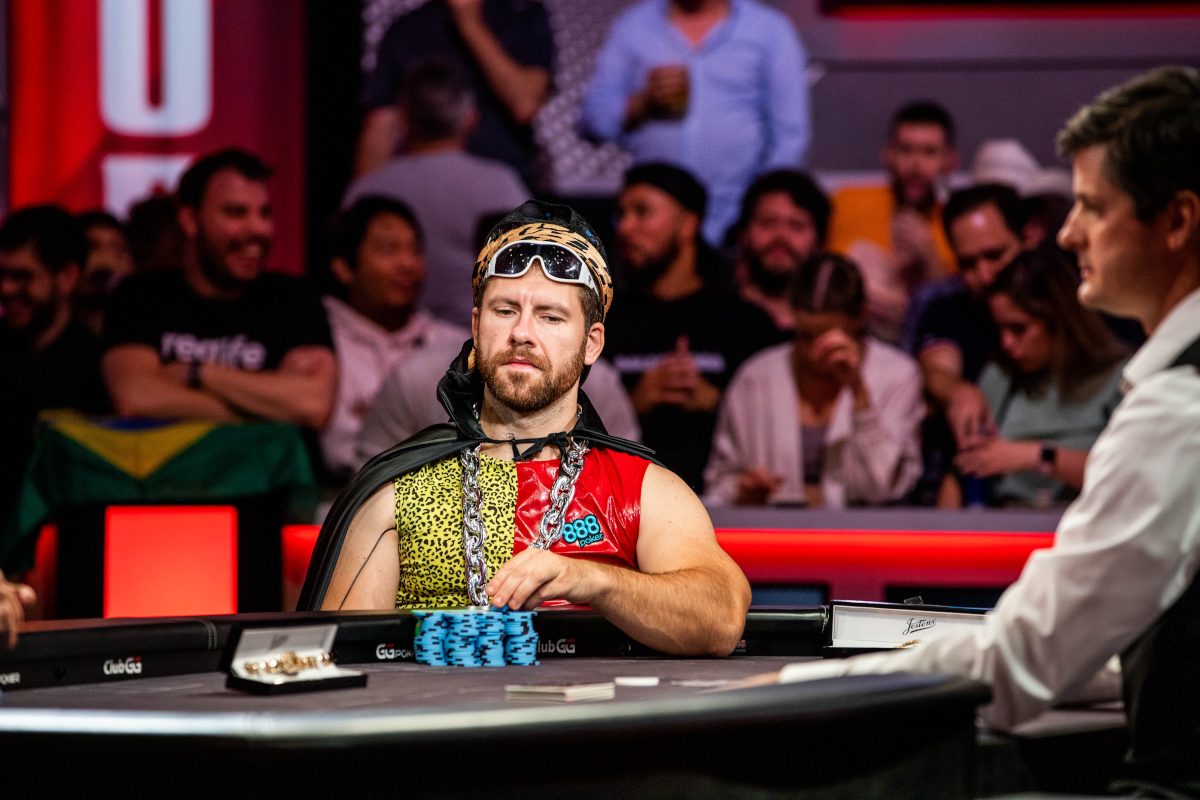 Cates did what he could to ratchet up the heat. He arrived dressed as the professional wrestler “Macho Man” Randy Savage and displayed hardware that made his WWE allusion complete: “I brought my WSOP belt to the table. The other poker players were softer than the people I am used to in the cash games. They were nervous at the final table, but I was not particularly intimidated.”

That said, Cates points out that his relaxed attitude can cut both ways. While he is difficult to push around, he might be less focused than others in the tournament. “I can get careless,” he admitted.

“There were times when I didn’t put the right amounts into the pot. I mis-raised twice, and I folded prematurely once. I was kicking myself. It was a stupid thing to do. I should have known better.”

But those things tend to happen when playing for a first prize of nearly $1.5-million feels like nothing more than another day at the office.

As to why Cates dressed up like the Macho Man, he simply said, “I get bored easily and want to create fun. These guys are way overcompensating. The people in tournaments, even in big ones, are not super geniuses. I’ve not been very impressed with the quality of exploitation going on. Let’s just put it that way.”

From Minesweeper to Online Poker Wunderkind

In 2011, the New York Times described Cates as a “21-year-old self-made millionaire.” He earned his millions as an online pokerhttps://www.888poker.com/ wunderkind. It happened through a transition that other young online pros used. Cates cut his teeth on computer games like Minesweeper before applying lessons learned to online poker.

Computer games gave Cates a valuable learning foundation about what it takes to get good at things. “I just knew that if I kept playing poker, my game would vastly improve,” he told The Times.

By obsessing over Minesweeper, he explained, “I had accomplished what I thought was impossible. The same thing happened with poker.”

During high school, in 18 months, he went from losing at kitchen table games against fellow students to crushing the biggest games on the Internet.

In 2010, Cates had won some $5.5 million playing online. Of course, that is small potatoes compared to what he currently wins and loses at the tables in Las Vegas, Macau, and Manila. 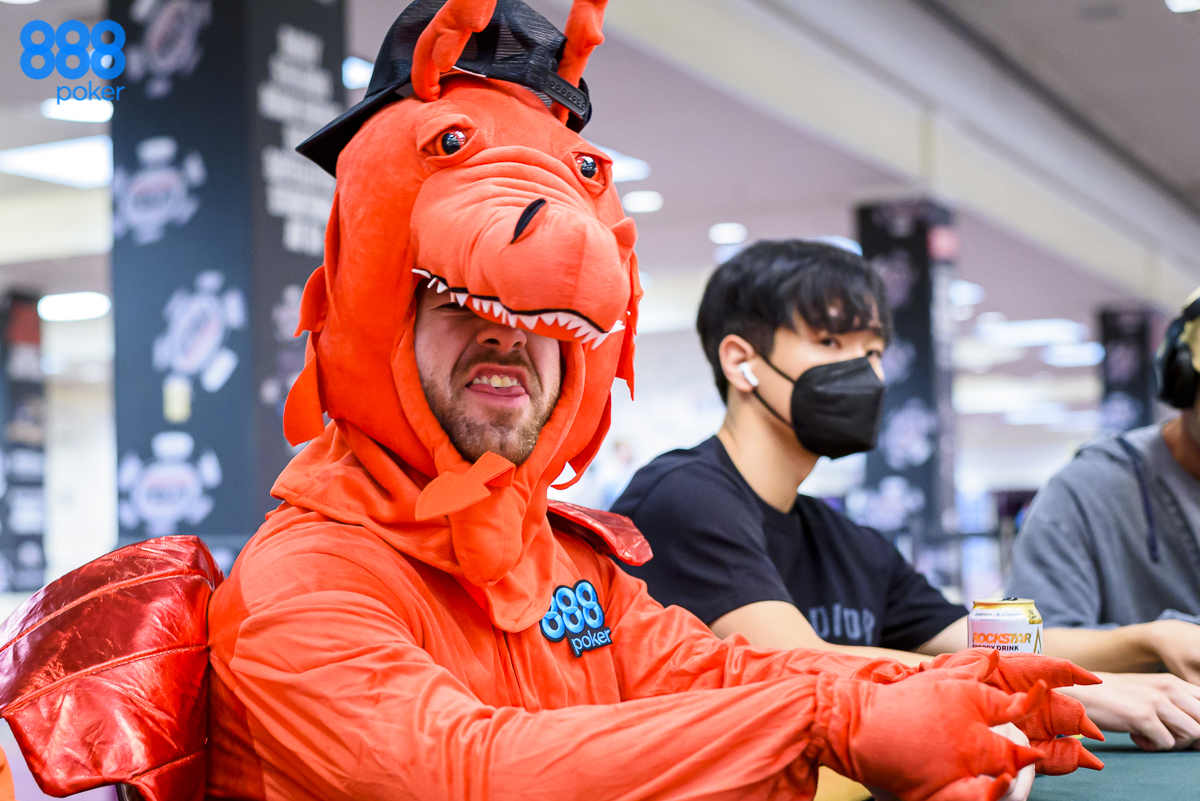 When asked to recall his most stunning single-session wins and losses, Cates is not shy in coughing up information. “I once had six per cent of myself in a game, and I lost $10 million,” Cates told 888, explaining that it resulted in a personal downswing of $600,000.

“That stung. It was due to one hand. I had Kings versus Ace/King, and we were playing stripped deck [with 2 through 5 value cards removed from what becomes a 36-card deck]. The other guy made a full house.”

Cates’ biggest win, he said, was “around $10 million, multiple times, with me having six per cent of myself.”

Cates recalled his last big cash game “was a few weeks ago.” He explained these high-stakes hoedowns: “It was $3,000/$6,000, a fun game with a guy from Lebanon who said he was not a pro, but he played like one.

Seeking Enlightenment and a Better bod!

As for the immediate future, Cates said, he is looking to engage in a wager that will take place away from the poker table: “I want to make a fitness bet.”

He explained that it would allow him to use money to motivate non-monetary behaviour. “I find that it’s hard for me to justify eating well and to do all the stuff that is required to get me into great shape, which is, without taking steroids, way more work than people realise. 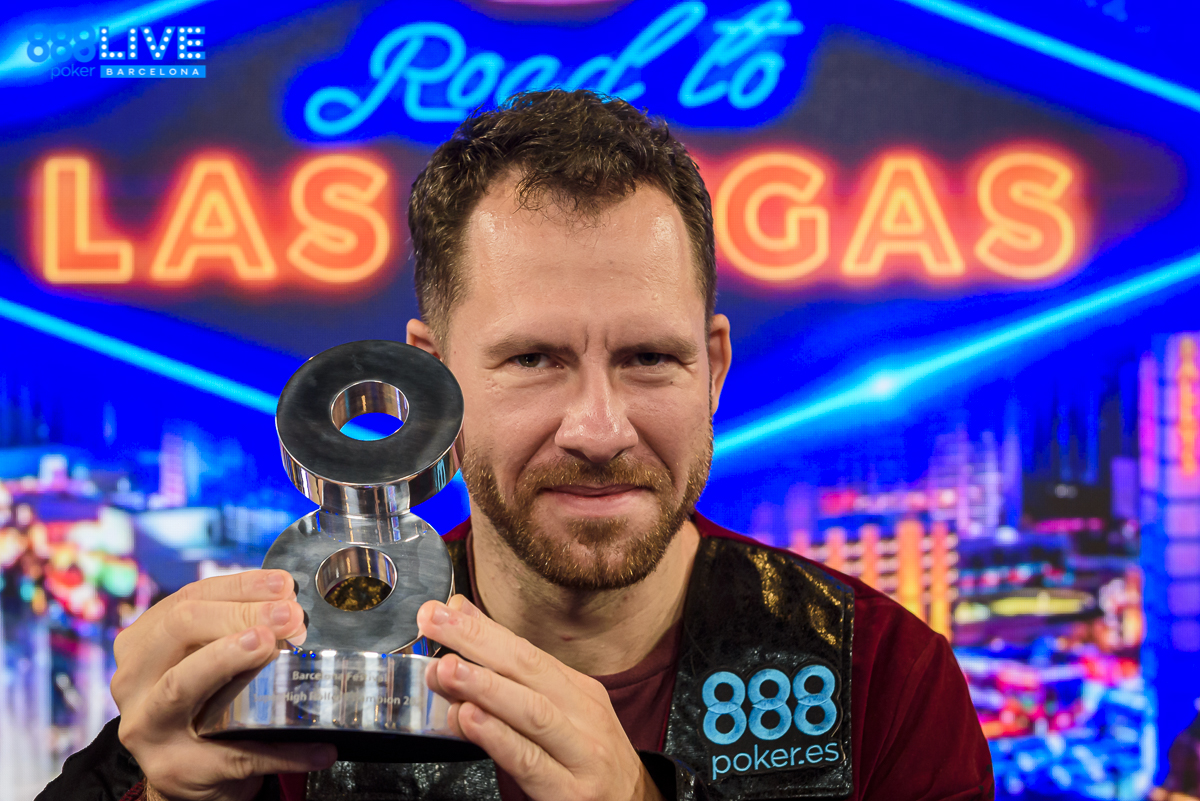 “The standards of male beauty are impossible to maintain without drugs, which I find demoralising. The bet would be for me to get to 12 per cent body fat, which is sustainable. Right now, I am at 18 per cent, which is healthy but nothing to write home about.

“I want the ideal aesthetic look or close to it.”

Whether it is a monetary bet at the card table, a wager on his musculature, or the investment of time for a specific outcome, Cates believes that poker has honed his thinking.

It’s “made me the opposite of risk-averse. It’s opened my eyes to looking at things in terms of intangible values. If you really break it down, you can assess what a risk is worth.”

For example, he suggests calculating the investment of travel time and money spent to go to the Himalayas in search of enlightenment. He argues that it could pay off big-time in ways beyond the money and time invested

About the Author
By
Michael Kaplan

Michael Kaplan is a journalist based in New York City. He has written extensively on gambling for publications such as Wired, Playboy, Cigar Aficionado, New York Post and New York Times. He is the author of four books including Aces and Kings: Inside Stories and Million-Dollar Strategies from Poker’s Greatest Players.
Related articles 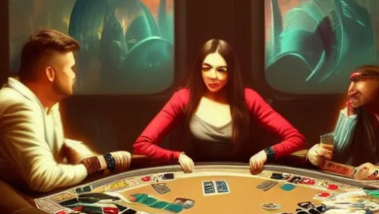 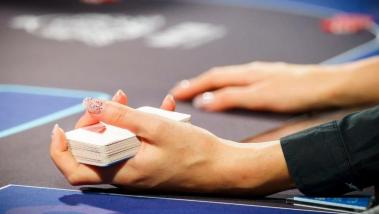 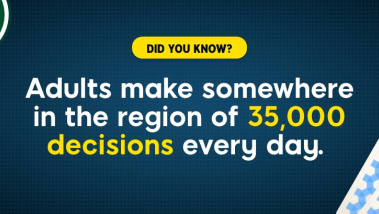 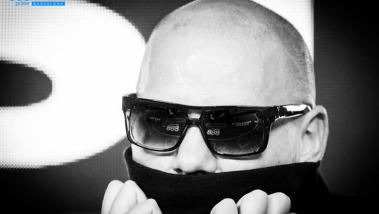 Avoiding Overconfidence in Poker Is Crucial to Keeping Your Head in the Game! 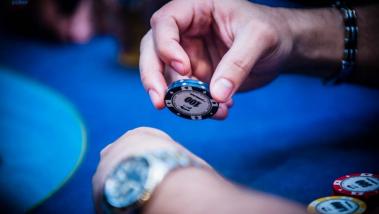 Popular Poker Lingo You Might Not Be Using Properly!