The Common History that Poker and Pool Billiards Games Share!

Both poker and pool billiard games often involve plenty of skill with gambling on the side. 888poker investigates common links between these popular games. 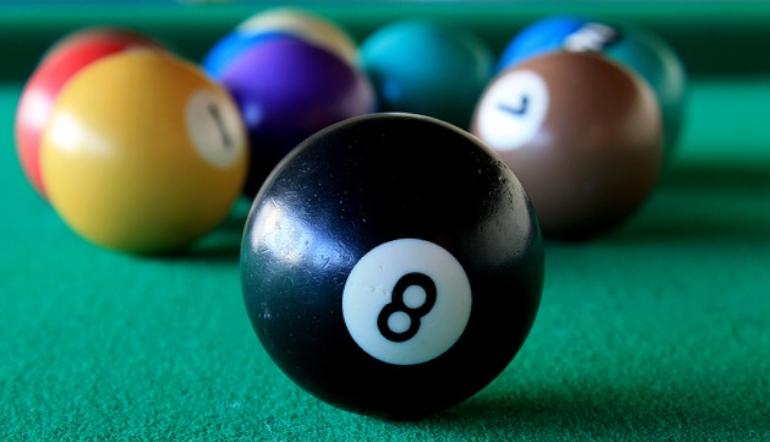 Find a pool/billiards hall, and there’s a decent chance a poker game might not be too far away. Backrooms in pool houses have been the entry for many poker players through the years. Both games often involve plenty of skill, with gambling often in the mix. Players from both games cross over into either game from time to time.

Both games have a fascinating history involving much more than the ubiquitous green felt. Many big-name poker players began their careers racking up 8-ball or 9-ball.  On the other side, pool players have also jumped into the poker action.

Here’s a look at the crossovers between the two games:

Poker and pool seem to have similar paths, especially when hitting the felt in the American West. You could easily find a poker game in the early 1800s in saloons and on Mississippi steamboats. The game was also a popular pastime for soldiers on both sides of the Civil War.

In the early days, a 20-card deck was popular. But advances and the evolution of the game came quickly. More modern games similar to what we see today arrived in the 1840s and 1850s, eventually leading to the most popular format, No Limit Texas Hold’em. 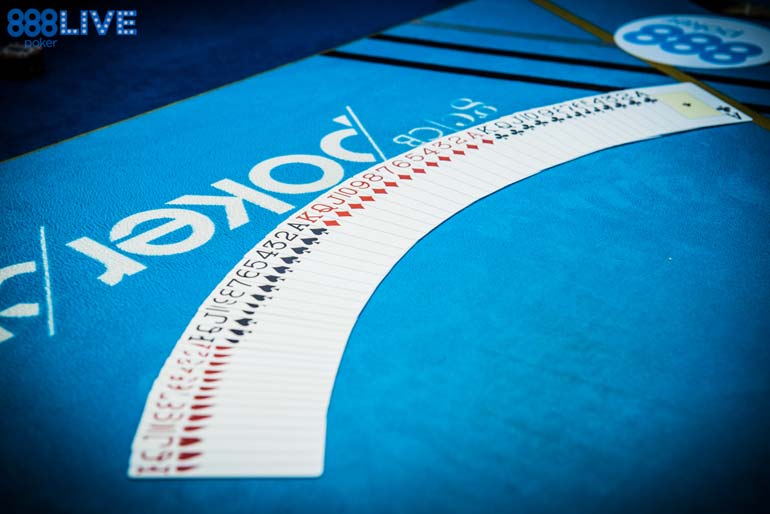 The first billiards tables showed up in the U.S. in the 1600s. The game grew in popularity by the late 18th Century with George Washington believed to even enjoy the game. Like poker, pool tables appeared in public by the mid-1800s.

Many considered both games edgy - some viewed pool and poker as games for unsavoury types looking to hustle.

Both attracted players who craved action, and that untrustworthy reputation may have contributed to the allure of both.

Both tables probably even featured some money on the line.

2 – From the Billiards Table to the Poker Table

Daniel Negreanu may be the best-known poker player to get his start with a cue stick. Growing up in Toronto, Canada, the teenager could regularly be found at the pool hall. 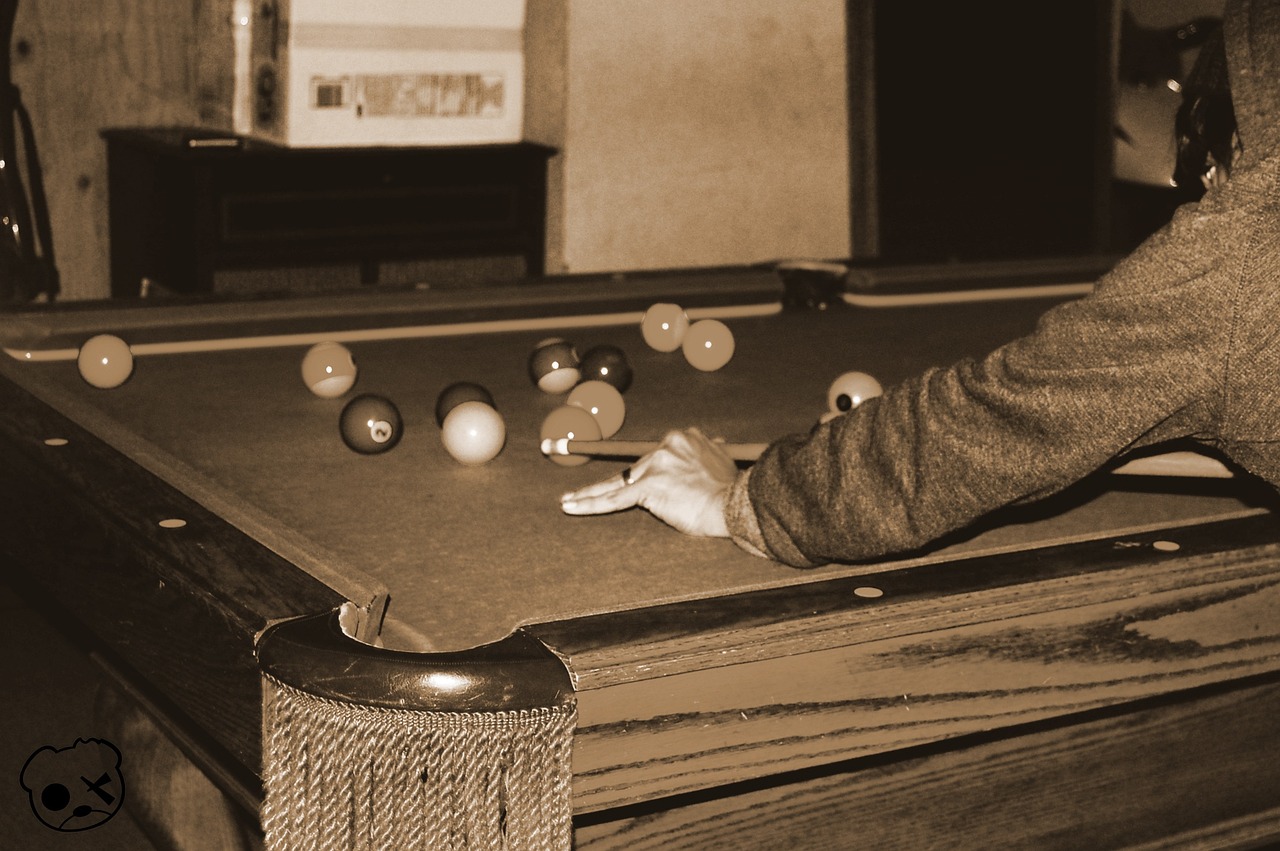 Negreanu loved the game and played at establishments all around Toronto. This experience eventually led to playing the game he’s now best known for dominating.

With ten bucks and a six-pack of beer, the 17-year-old Negreanu took a seat at the table and soon lost his meagre bankroll. But he kept playing and watched how the better players operated. Gradually he improved and started to win.

That encounter eventually led to his visiting underground clubs, where his winning continued. Trips to Las Vegas followed – going broke on those first few forays into major tournament poker.

Then, in 1998 at age 23, Negreanu scored his first World Series of Poker bracelet and $169,460. That began a massive poker career as one of the world’s winningest players.

Plenty of other big names, besides Negreanu, have gone from pool to poker to some degree. Players travelling the “southern circuit” of backrooms, bars, and basements in the mid-1900s often found poker games in local billiard rooms.

Poker legend Doyle Brunson was a regular player in a rough part of Fort Worth, Texas, on Exchange Avenue. He often slept all day and played poker all night. 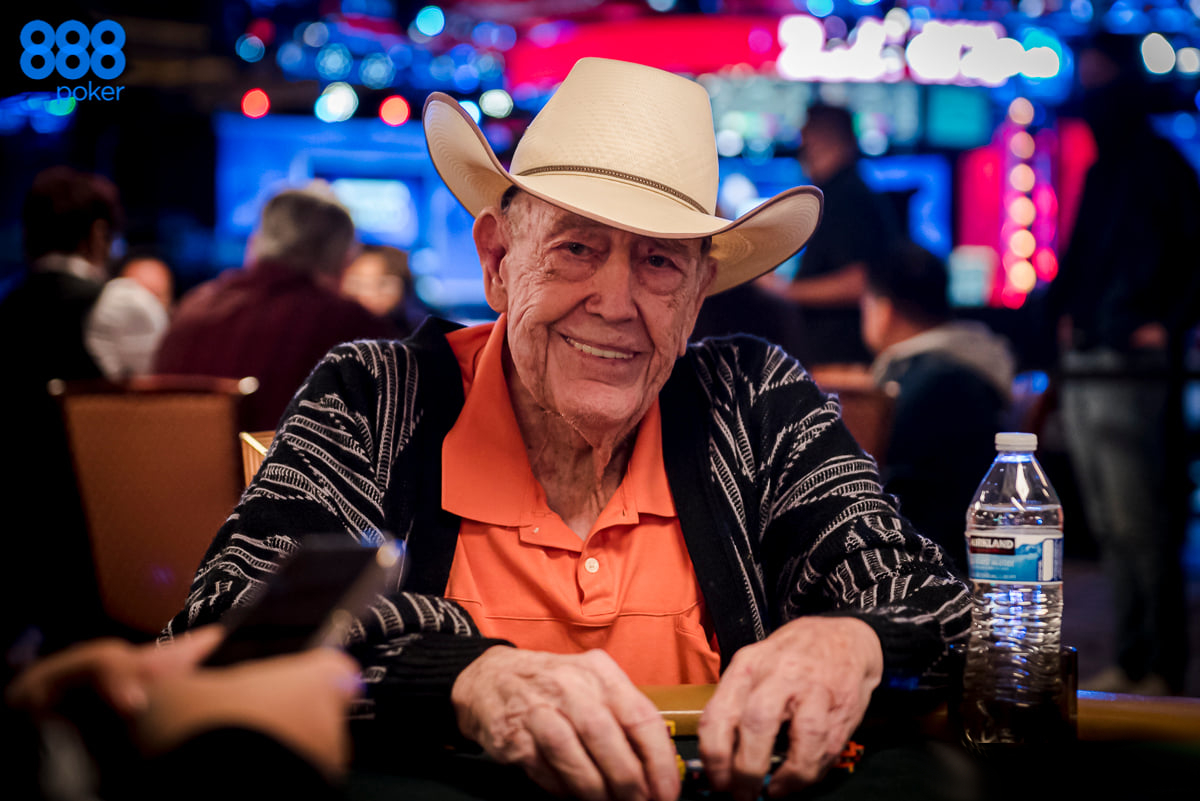 Brunson describes playing “in the back of a pool hall” when someone was shot. He escaped via a creek behind the building. The 10-time World Series of Poker bracelet winner often played in pool halls. But the general public typically frowned upon the two games.

Thomas “Amarillo Slim” Preston is another old-school Texas poker player and winner of the 1972 WSOP Main Event. He attended the Peabody Academy, a prep school at the University of Arkansas-Fayetteville. That presented Preston with his first opportunity to hit the billiards table.

Two years later, Preston spent much of his time at local pool halls hustling for cash in Amarillo. His father may have disapproved, but Preston soon hit the road hustling. Legendary player Rudolph “Minnesota Fats” Wanderone is said to have helped fine-tune his game.

While serving in the Army in Europe after World War II, Preston moved beyond pool and began playing poker. After his discharge, a successful poker career followed, including winning four WSOP bracelets and appearances on The Tonight Show with Johnny Carson. He always considered billiards a significant part of his life in gambling.

In the 19th Century and for much of the 20th,  poker and billiards were mainly men’s pastimes. One of America’s greatest authors, “man’s man” and author Mark Twain, knew these games well. Twain spent many hours in his billiards room while living in Hartford, Connecticut. He squared off regularly with newspaper reporters, lawyers, and bankers deep into the night.

His favourite room featured two carved marble windows with images associated with the general spirit of “Sam’s Billiard Room” (his real name was Samuel Clemens). It included the following:

Twain was no stranger to poker either. As a young steamship pilot in the 1850s and 1860s, he learned how to play cruising up and down the Mississippi River. The author even included references to the game in his stories and reporting.

During a tour of the western U.S. in 1862, he wrote about the suffering of American Indians and once watched a card game.

He wrote of the scene: “First they ‘dealt’ and ‘anti-ed’, threw up their ‘hands,’ and ‘doubled the pot,’ and dealt again.”

In his works, Twain also regularly used poker terms like “bluffing”, “straddling the blind”, “aces full”, and even that term no poker player wants to hear – betting “busted.”

5 – Other Players Who Went from Pool to Poker

Bobby Baldwin, 1978 WSOP Main Event champion, was a world-class billiards player and dominated other players while growing up in Tulsa, Oklahoma. He was inducted into the Poker Hall of Fame in 2003 and now serves as a casino corporation executive.

Poker pro John Hennigan spent plenty of time at the pool table as a youngster in Philadelphia and Atlantic City. The six-time WSOP bracelet winner began playing poker on the side between pool events. He eventually found significant success and has $8.6 million in live tournament winnings and a World Poker Tour title.

Georgia native Billy Baxter spent time at local pool halls and had amassed $5,000 in winnings by age 18. With bankroll in hand, he headed to Las Vegas, where he learned to play poker. He later spent nine months in Sin City, stopping over with his wife in 1975 after their honeymoon in Hawaii. Baxter spent long hours at the tables with poker legends, including Doyle Brunson, Puggy Pearson, and Stu Ungar.

Paul Darden, who has won more than $2 million in live tournament winnings, grew up in a poor section of New Haven, Connecticut, where his father owned a pool hall. A poker game was always running, and Darden began playing at a young age. After getting involved with the wrong crowd, Darden said those games helped put him on a better path. Eventually, he went on to bigger games and scored WSOP and WPT  titles.

Julius “Little Man” Popwell was elected to the Poker Hall of Fame in 1996 and delved deeply into poker and pool. He squared off with some of the best poker players of the first half of the 20th Century and was also talented with a pool stick. As a teenager, he reportedly got his nickname while hustling much older billiards players. That nickname didn’t quite fit the player’s actual build. At 5-foot, 6-inches tall, he was shortish but reportedly weighed up to 300 pounds.

Ben Lamb is another pool player turned poker player. He took third in the 2011 WSOP Main Event for $4 million and finished as the series player of the year. He’s garnered many big finishes, including a WSOP bracelet. The Tulsa, Oklahoma native was another early billiards player before hitting it big at the poker table.

More recently, other professional billiards players have had success at the poker tables. James Akenhead may be one of the best of those. He was a regular on the UK 9-Ball tour and a top-ranked player in his home country by 2003.

During a stop on the tournament trail, Akenhead jumped into a poker game with other teammates. He eventually won a tournament online for $35,000 and decided poker might be a better choice for his future.

He now has $3.7 million in live tournament winnings and even took ninth in the 2009 WSOP Main Event for $1.2 million.

Poker and billiards are two of the most popular pastimes in the world. Both have an underground history and often feature putting cold, hard cash on the line.

But whether racking up the balls of getting out the poker chip case, both games can make for plenty of fun. 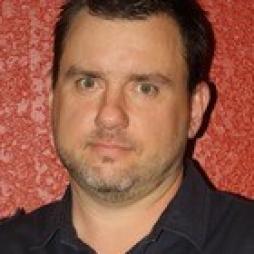 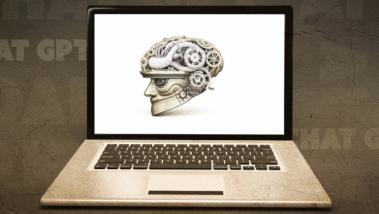 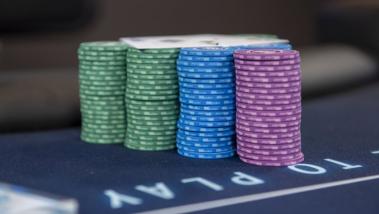 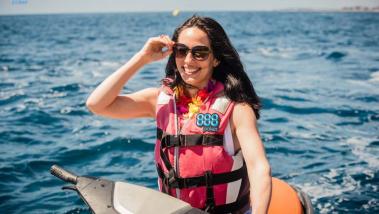 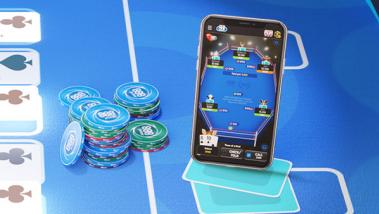 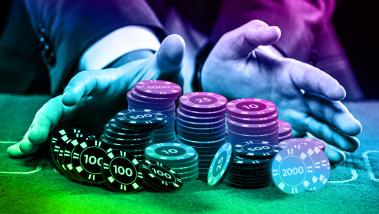