How to Exploit the Poker Nit Player

A poker nit is a player who only bets and raises with the very best possible hands that they could have, which makes them exploitable. 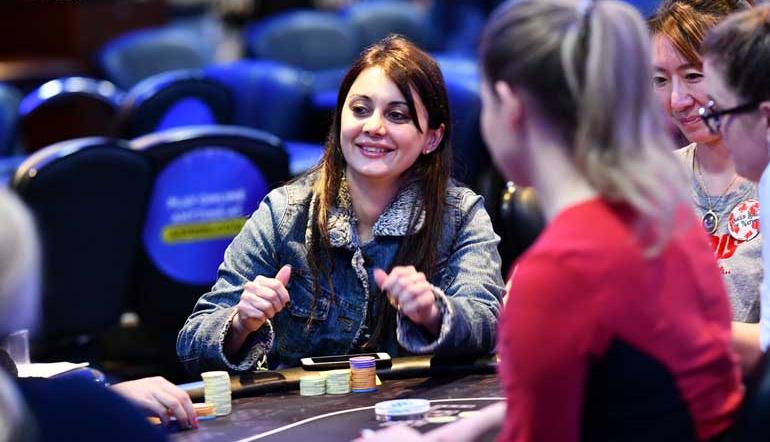 A poker nit is a player who only bets and raises with the very best possible hands that they could have. They often have an overly-tight selection of preflop starting hands and usually only put money in post-flop when they have the best of it.

Some will indeed have additional varying characteristics (perhaps with limp-raising capabilities or some more trapping tendencies than aggressive ones), but almost undoubtedly, when the last chip in their stack goes into the middle, they certainly have the goods.

Poker nits usually only win the pots that they’re entitled to – that is to say when they have the best poker hand. However, this alone is often not enough to push these players into the lifetime winning column.

Poker Tips: How to Deal With Nitty Players

Nitty players are, in a sense, one of the easiest player types to play against because they always play their hands in a very straightforward manner.

When they initially enter a pot, they typically limp with their medium-strength hands and raise with their best starting hands. This strategy alone drastically helps competent players narrow down a nit’s starting hand range before the flop is even dealt.

After the first community cards arrive, poker nits will often play overly straightforward, using fit or fold strategies (that is to say, folding their junky hands and only continuing with decent strong made hands or draws).

To exploit this, opponents can usually over-bluff the flop for small amounts and then abandon many of these bluffs on the turn/river if the nitty player calls. It’d be a futile attempt to try to get a nit to fold future streets more often than necessary, as they’re only continuing with the strongest hands in their range.

Similarly, it’s important to note that a poker nit will almost never bluff themselves! This fact means that if you have a very strong hand, you should generally just bet-bet-bet to get value from worse made hands that the poker nit might have.

Why You Should Avoid Being a NIT

The biggest reason you should avoid being a nit when playing poker comes down to how predictable your play becomes. Good players will be able to fold out worse hands with ease if they see you – a nit – bet multiple streets in a row. It’s easy for them to fold top-pair-top-kicker in such a spot because (1) you’re never bluffing, as a nit; and (2) you’re never value betting worse.

While “nitting it up” might help you win some big spots against big calling stations or severely worse players, you’re always going to be stuck with marginal winnings at best at the lower stakes, if you play a “nit poker” play style. Additionally, you’re not going to be able to move up stakes easily, as you won’t find many bad-enough players who keep paying you off as move up.

Additionally, there’s an adage in poker: “You’ve got to give action to get action.” Looser players will get action. Even tight players who are also capable of bluffing in spots will get action. Nits, on the other hand – no one will want to play hands with them when they’re involved because these nitty players only want action when they have the best of it.

Do not be quick to confuse a nit with a tight aggressive (TAG) player. While TAGs have a narrower starting hand range just like nits, they have a few notable and distinguishable features that make them much more difficult to play against:

A loose-aggressive player (or in a more-severe sense, a “maniac”) is very much the opposite of a nit:

Player Types and The Rake

It should be noted that the higher the rake there is involved in cash games, the tighter you should generally play. It will be more profitable to win one big pot and pay that rake amount once than it will be to win many small pots and have to pay less rake but do so more often.

Conversely, when the rake is lower, or time-rake, a LAG approach might become more acceptable, as fighting to win many small pots will have meaning to your bottom line too.

This fact is one of the reasons why poker nits can be winning players at lower / micro stake games (where the rake is typically higher – relative to the size of the pot – than in higher limits).

Ultimately, in poker, you must give action to get action. Nits, unfortunately, only give action when they have a very strong hand. Subsequently, they win small pots they’re entitled to win when the flop well, and don’t hold a strong aggression factor in other hands to push them into the green as they move up stakes.

Nits are easy to play against because they always play straightforward, betting with their strong hands, and checking or folding with their draws, medium-strength or marginal hands.

Always keep an eye for who might be a poker nit at your table and be sure not to fall into the trap of being one yourself.

Good luck at the felts.

Intermediate
Tournament
Cash
About the Author
By
Matthew Cluff 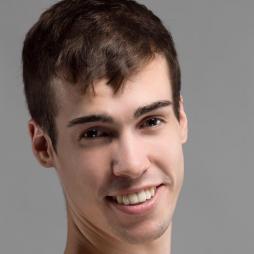 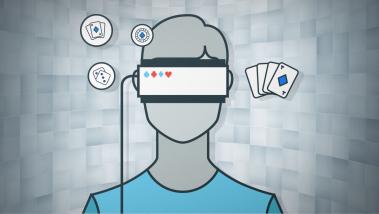 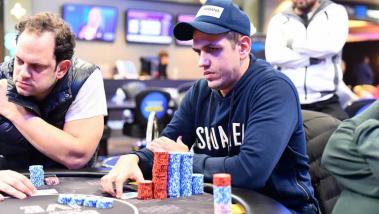 What You Should Be Doing to 3bet Better! 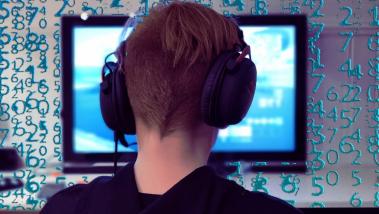 6 Ways a Data-Driven Approach Can Improve Your Game 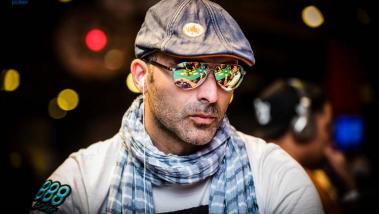 Should You Wear Sunglasses to Play Poker? 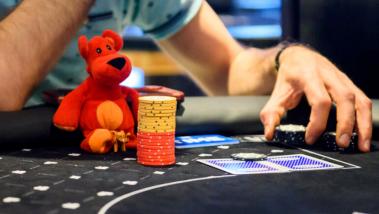 Your Complete Guide to Straddling in Poker!